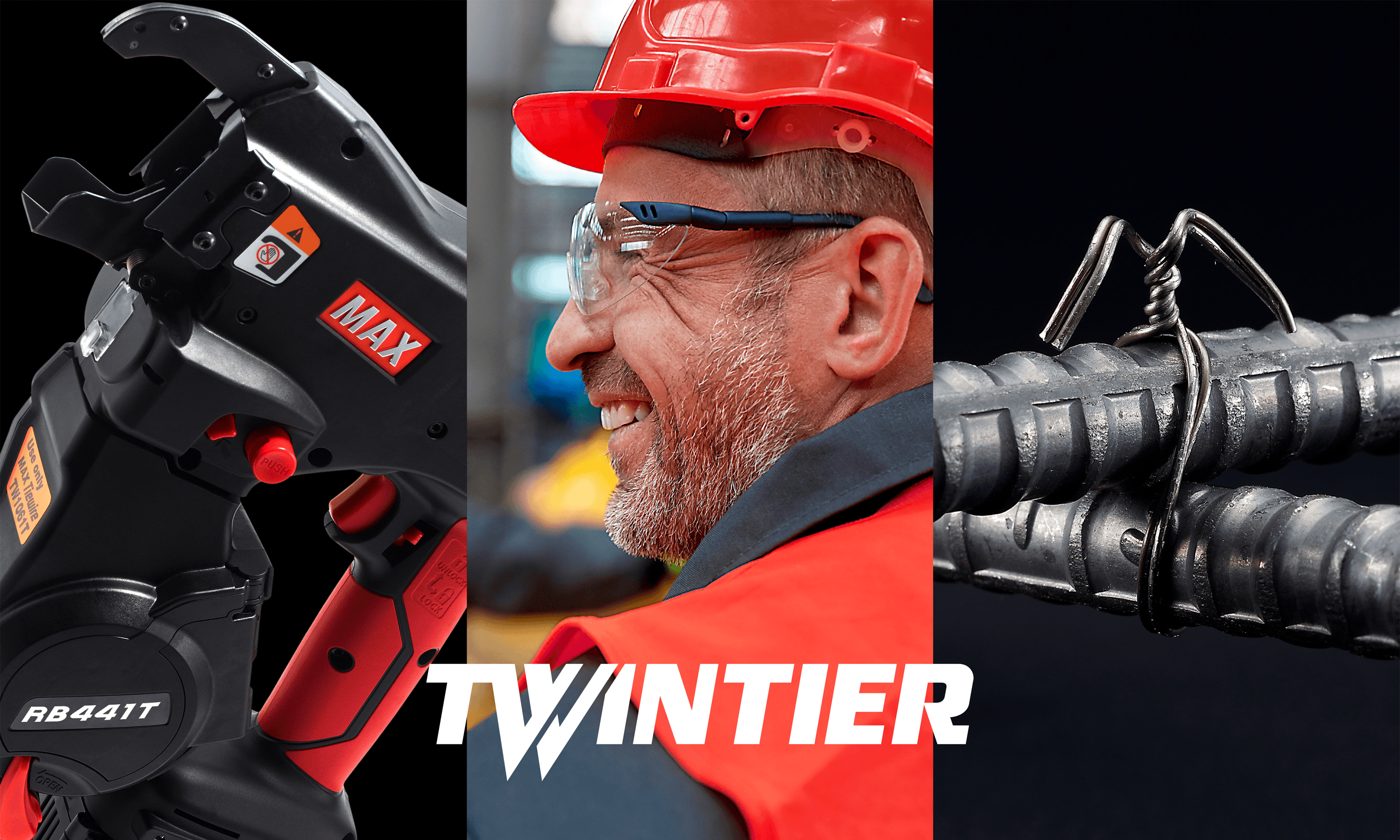 2020
New model of the TWINTIER series, RB401T-E, which can bind in a standing position was released.